While anthropomorphic beings and early humans had distinguished themselves from the animals since the beginning of their presence on earth by being able to use objects as tools – they were getting better and better – their other behaviour as living beings did not differed from animals. 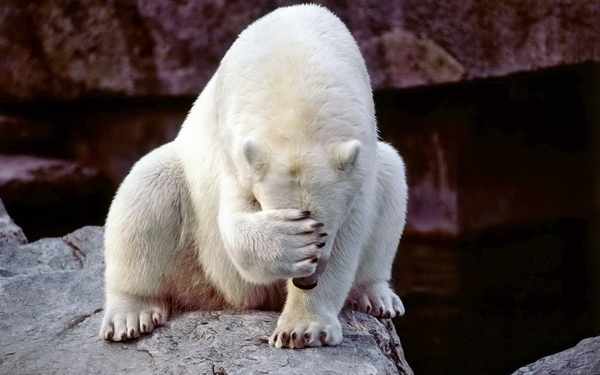 assumes, for example, that it was only about 100,000 years ago, that people began to separate themselves from their fellow human beings for certain actions. This applied to excretory processes, for example, but also to sexual acts. For animals, there is no problem eating grass in the pasture and letting their excrement fall into the grass right next to their food. Also, mating partners among animals do not have the slightest inhibitions to perform their sexual union in the middle of the herd or pack.

This was certainly the case among human beings and early humans. Only with progressive mental development did humans learn, that their excretions, but also the act of disposing of their excrement, can be disturbing, even annoying, for other people. So at some point, humans began to backtrack for these activities and seek out a place, where they would not disturb anyone else.

It is still customary in all human cultures to teach children this shame of excretion, i.e. to teach children that you have to go to the toilet to relieve yourself. In many cultures, moreover, this instilled shame of action is also extended to the parts of the body associated with the process of excretion. So in these cultures, children are also taught a body part shame that involves covering buttocks, penis, scrotum, and vulva in most situations.

Is such body shame or body part shame reasonable? You can only feel ashamed, if you have done something wrong yourself: If you have done a bad job, even though you can do better. If you have hurt someone (verbally or physically) and thus disrespected the dignity of the other person. If you have violated conventions, which are set and recognised by the general public.

As naturists, we share the shame of action, e.g. in relation to excretion as well as sexual acts, but reject any body part shame as unfounded and aberrant. After all, our body is a gift from nature or the Creator, and it would be deeply inappropriate, ungrateful, and blasphemous, to be ashamed of this gift instead of enjoying it!